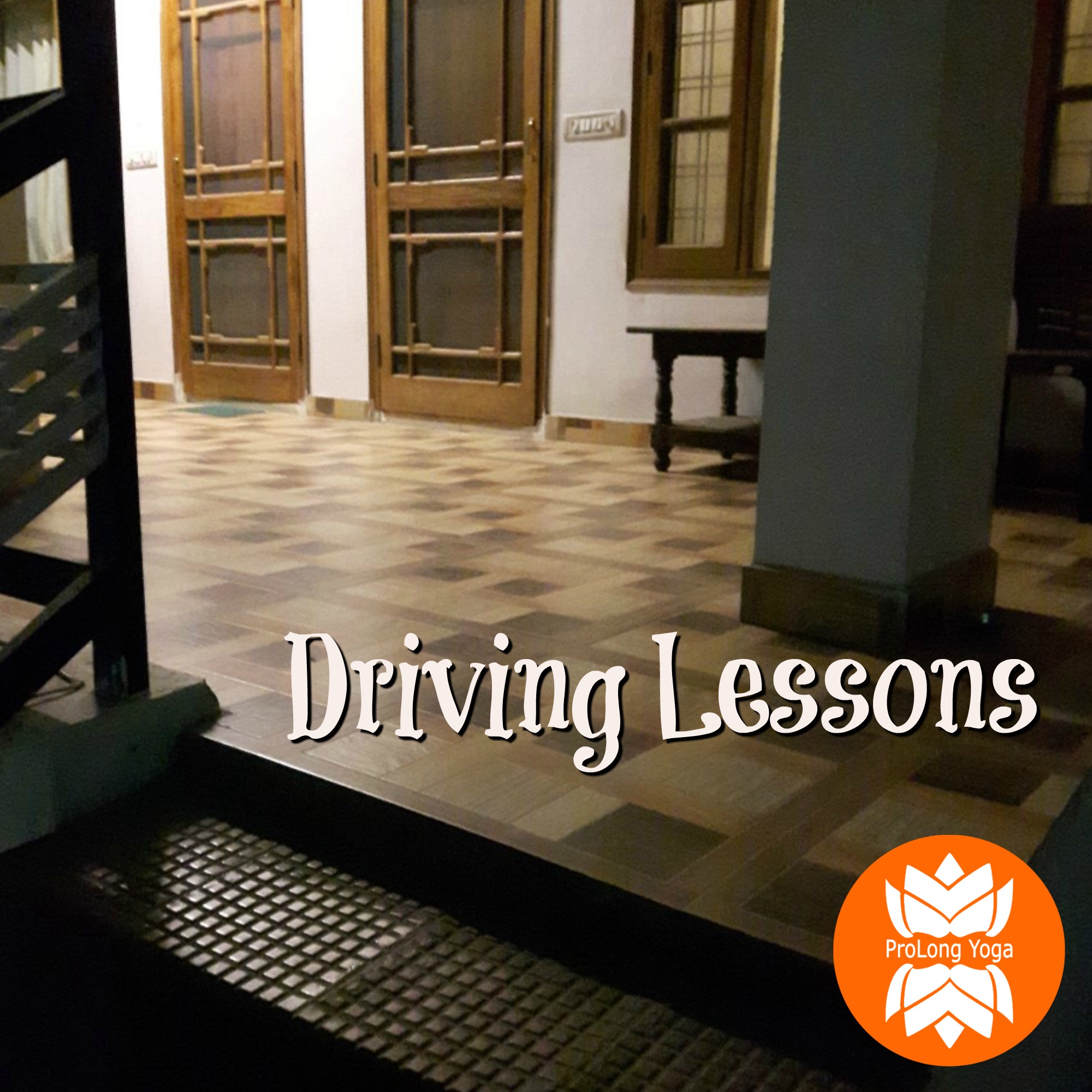 I am gratefully settled into my humble abode in Rishikesh India. The last hour of my 2 day trip (had a stopover in London for a day) was eye opening. To get to Rishikesh one flies into Dehradun and then drives.  Now that drive was an adventure in itself.  The road is barely wide enough for two smallest cars to travel in opposite directions. It winds up into the foothills with some turns not only 90 degrees but some 180 degrees.  Alok, the taxi driver, explains that the road was cut to preserve the forests and space for the elephants (haven’t seen one yet LOL. Throw in an overwhelming amount of motorbikes, some with multiple passengers, including women daintly perched sideways, and large trucks taking up a lane and a half and you have an action adventure on your way up. Concerned interest was my initial reaction as Alok beaped his horn each time he passed someone from the airport to Rishikesh. I watched in interest how what appeared to me as traffic mayhem actually seemed to work.  In North America the only time the car horn gets used is most normally in anger when another driver does something wrong. As we pulled out of the taxi line at the airport Alok honked his horn no less than 10 times. Yes I raised my eyebrows LOL.

As we travelled up I realized that all drivers honked to pass, and the others gave way by pulling over to the side allowing the passer to straddle the center line. I also observed that with a honk the motorbikes moved to the side, whether oncoming or in the same direction, so the vehicle honking could pass up the middle, honking each time to pass.  Everyone honks.  The roads are alive with the sound of honking! I stopped counting the honks LOL. Passing seems to have the right of way of sorts in what I initially saw as mayhem.

As I watched  this thrill ride unfold I recognized that this system works here. Traffic moves. Courtesy is shown by moving over. The horn is used in a pleasant and respectful manner. A North American driver would have difficulty here. And this system would not work back home.

The inspiration for this blog entry actually came to me during what started as a white-knuckled drive. My initial ill-ease came from what I thought was the norm. But who am I to say what is the norm? Key drive takeaway #1 – One person’s norm is not the others’. I momentarily, and closed-mindedly thought North American driving standards the norm.  I was very incorrect to do so. This norm works here. So if you feel you aren’t the “norm”, good. Embrace it. Love it. The world needs many “norms” to function, prosper and evolve. Key drive takeaway #2  – don’t judge anyone, and most importantly not with your own set of parameters. Again, very closed-mindedly I was judging the driving here based on my North American views. My ill-ease arose only because I was judging the driving technique here. This works works here. Do not judge others, and maybe we won’t see people trying to change what works only because it is different.


ProLongYoga.com - Managed by Venture Creative Collective. Follow us on